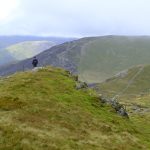 Fleetwith Pike on the left then Buttermere and Crummock Water beyond with Hen Comb the triangular peaked fell just beyond Mellbreak to the left of it and Robinson on the right (taken from the route up from Honister Slate Mine to Dale Head). 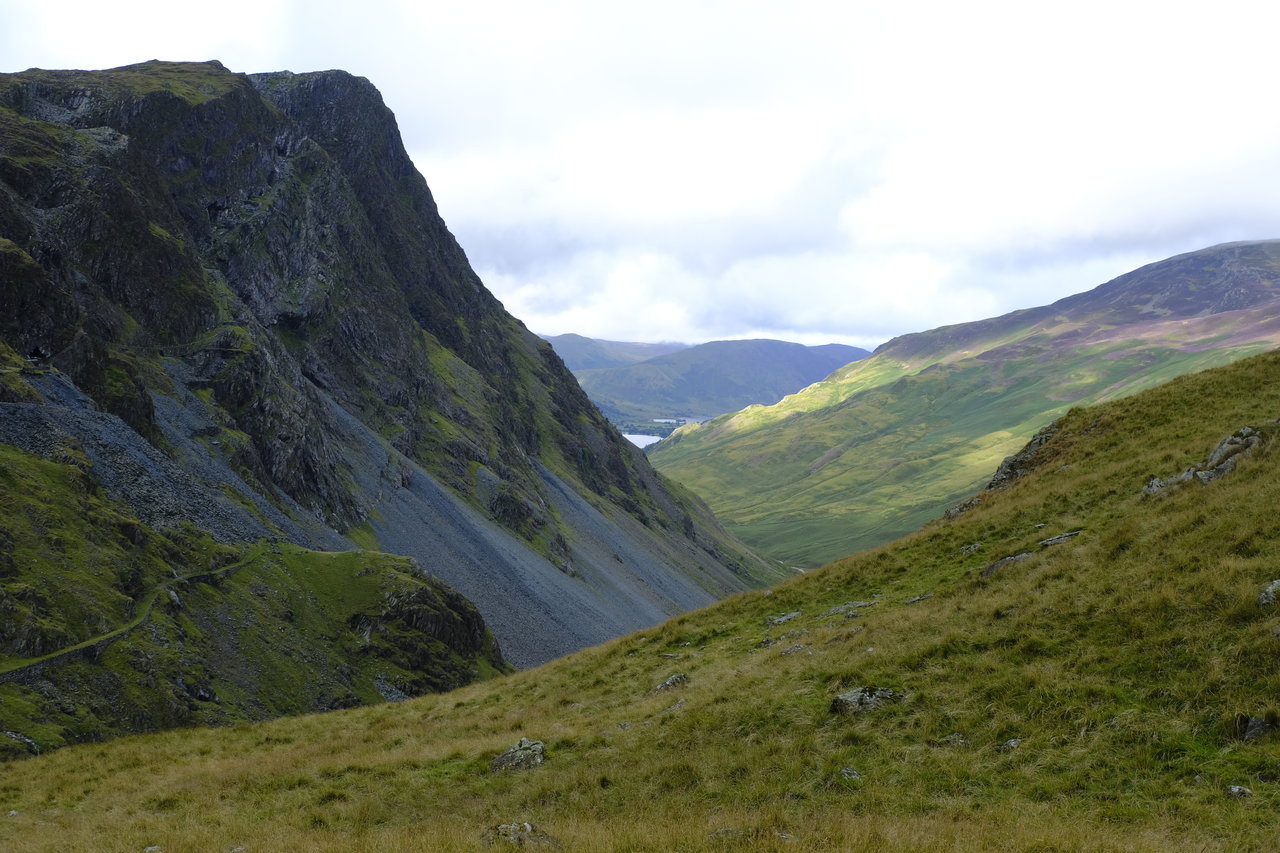 Photograph taken from Dale Head showing Hindscarth with Robinson beyond.

A close up of Robinson taken from Dale Head. 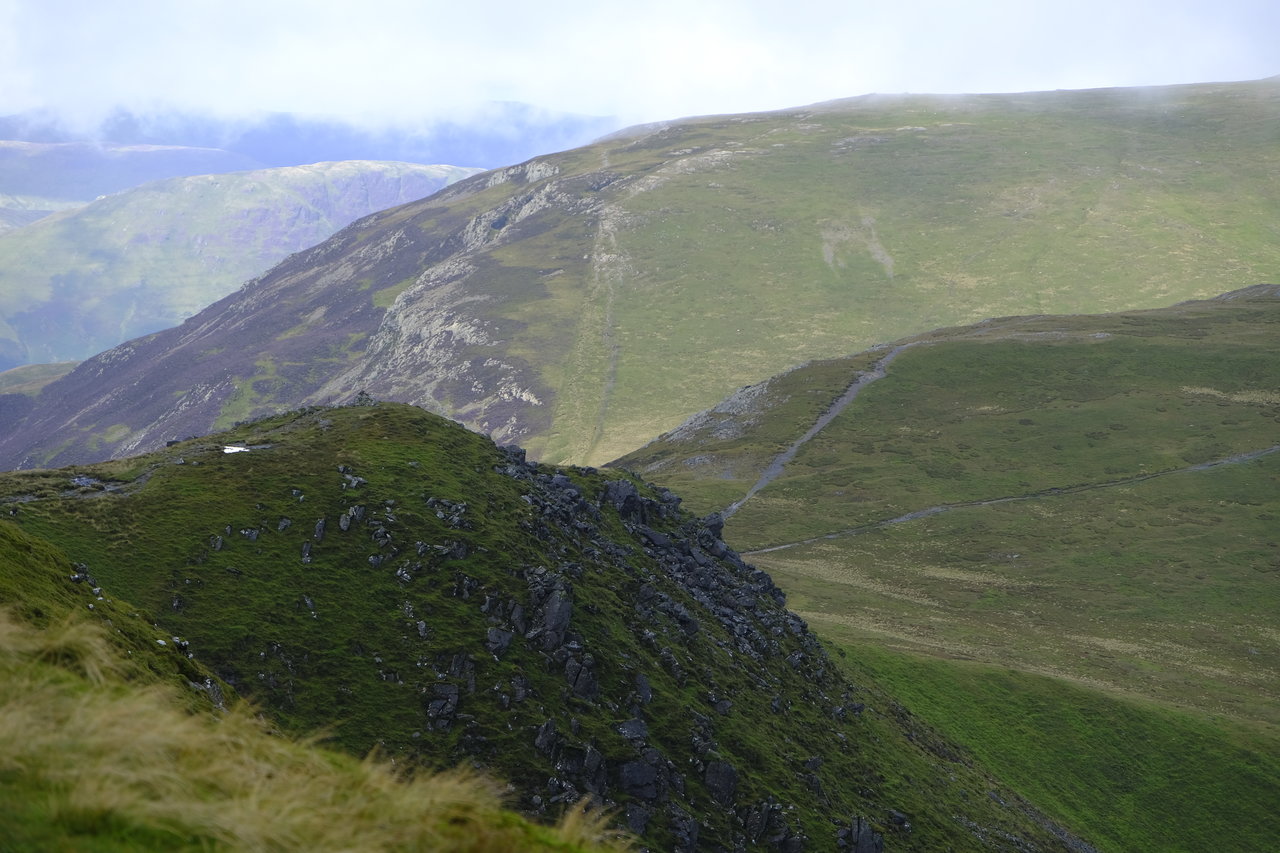 Pal and Mila with the route to Hindscarth and the sun shining on Robinson. 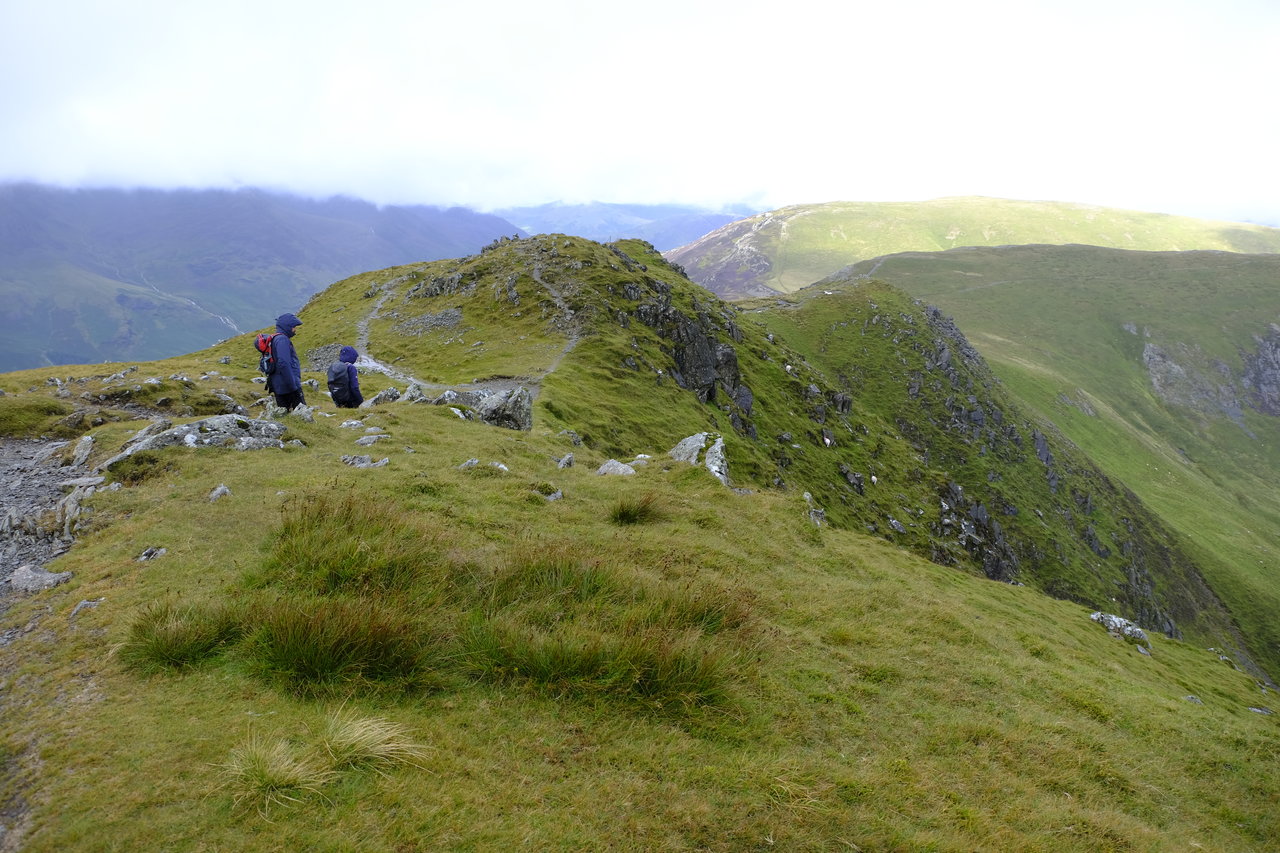 Mila looking down from Dale Head on to Hindscarth and Robinson beyond. 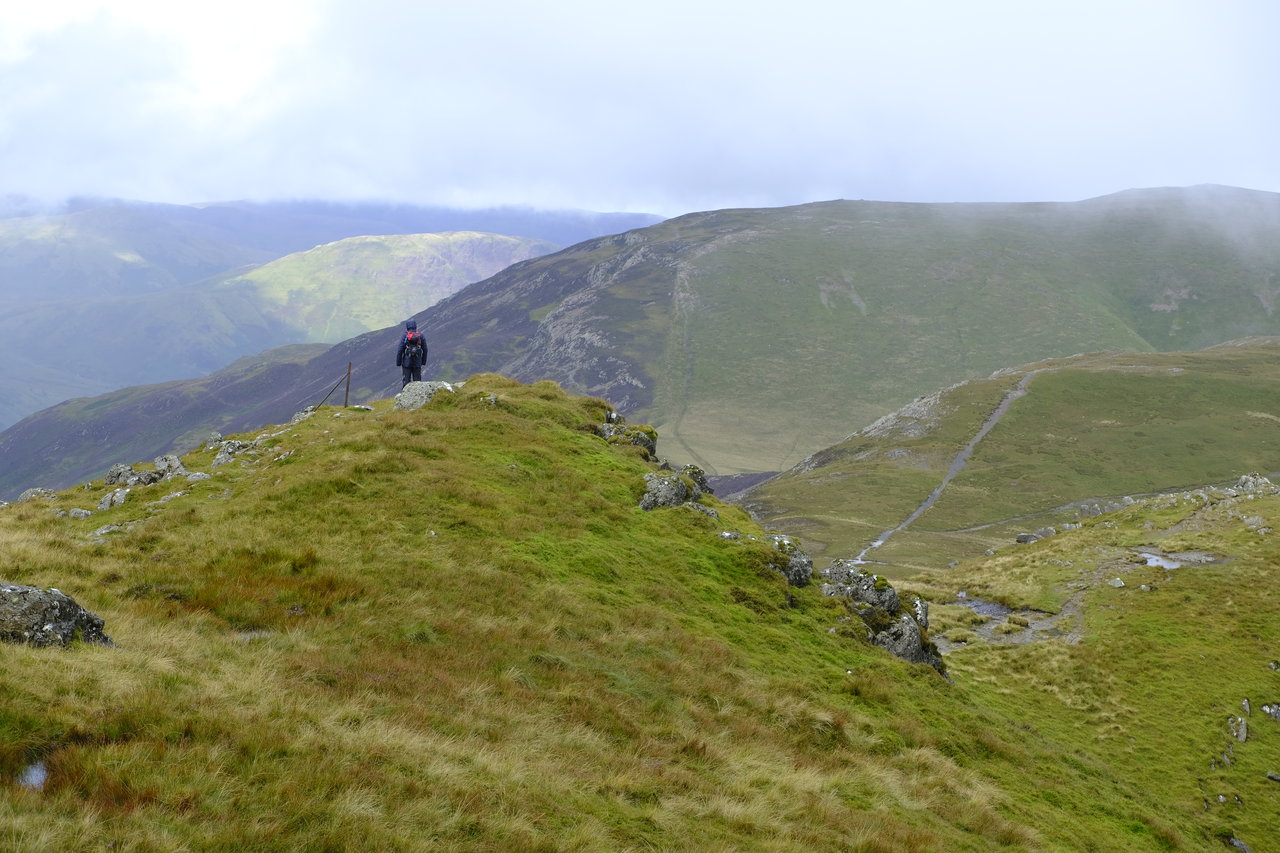 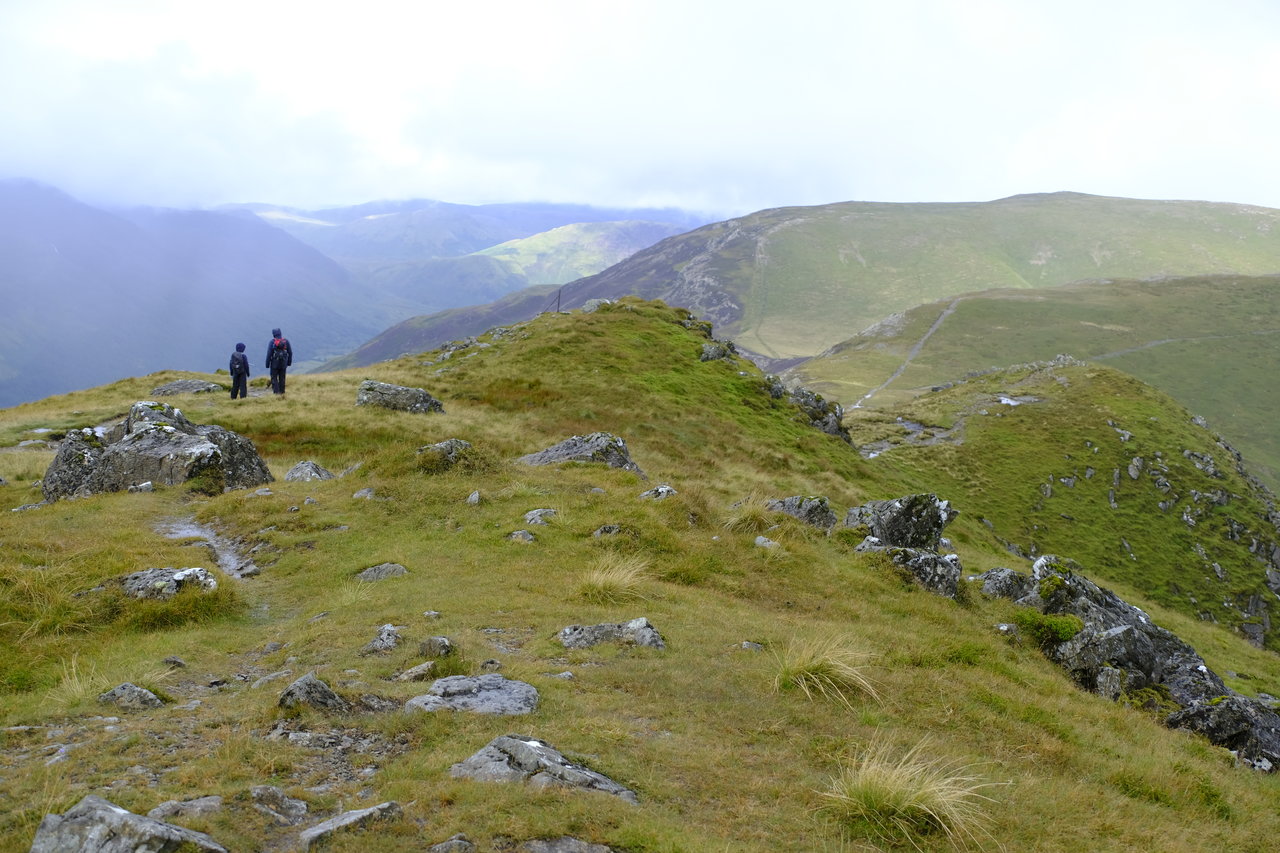 The summit of Robinson. 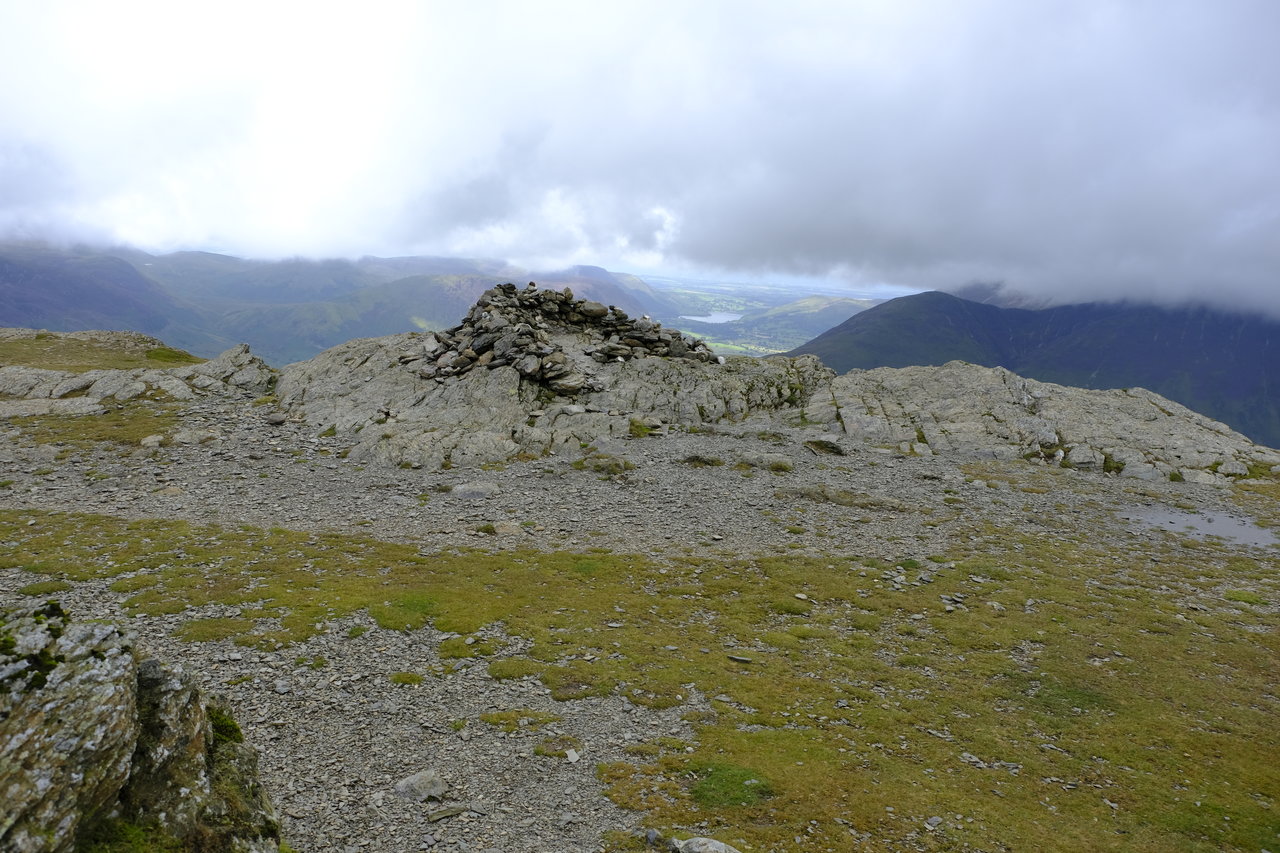 View from Robinson. Crummock Water with Loweswater beyond.  On the left of the photo, near to far you have: Rannerdale Knotts; the slopes of Mellbreak with Blake Fell beyond. The on the right of the photo near to far : Whiteless Pike with Grasmoor beyond, lost in cloud; then Darling Fell. 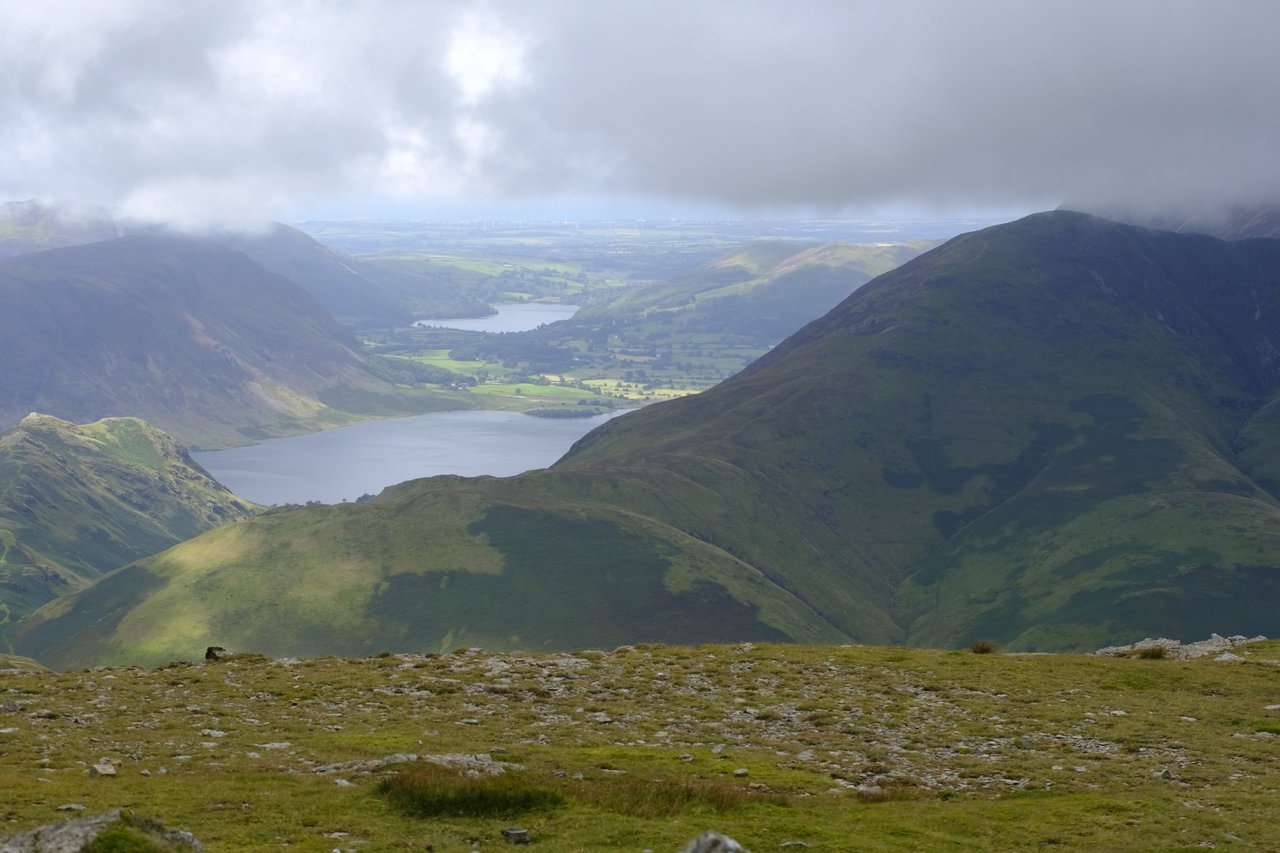 Isn’t this a glorious view of the Newlands Valley taken from the route up Catbells.  Left to right: Maiden Moor with the ridge leading down to Knott End and Yewthwaite Comb and Newlands Church; then the dark summit of Dale Head; following the ridge along to Hindscarth and down Hindscarth’s ridge to High Crags then down Scope End. The next fell to the right is Robinson sloping down to High Snab Bank.  Red Pike is the dark fell beyond, lost in cloud.  Finally on the right are the slopes of Knott Rigg. 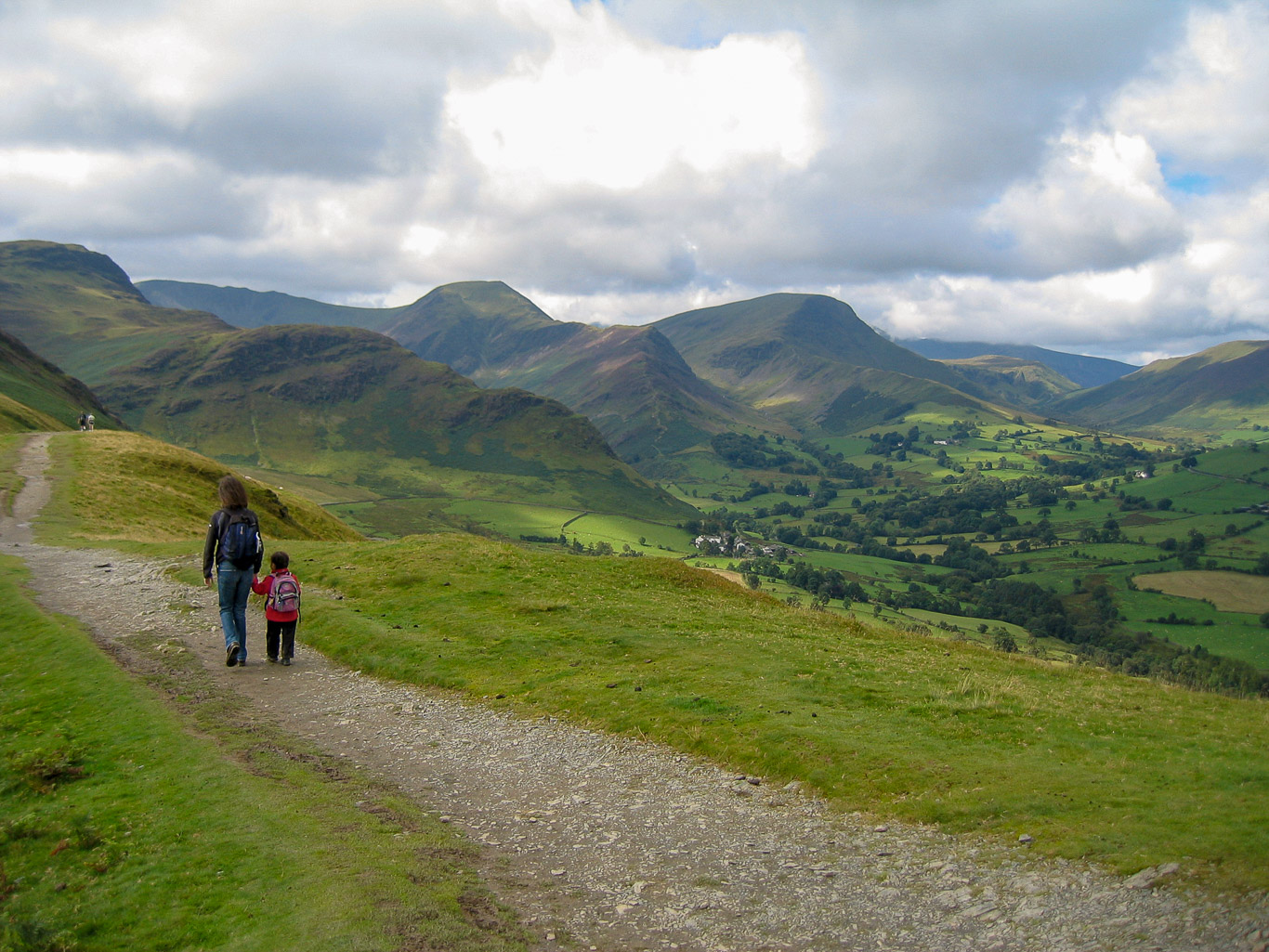 A close up of Maiden Moor (the summit of Dale Head is just out of sight beyond Maiden Moor); Hindscarth and Robinson with the Newlands Church in the valley below taken from the route up Catbells. 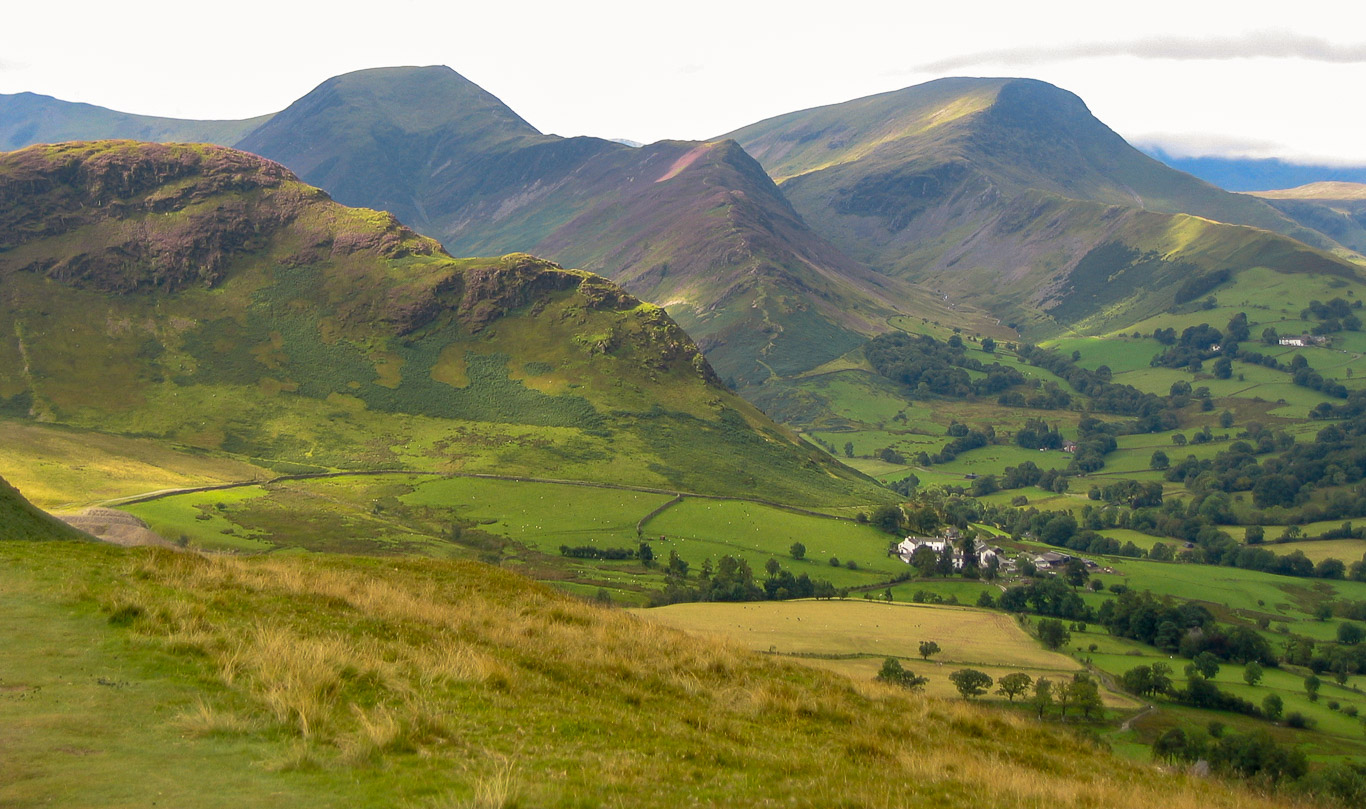